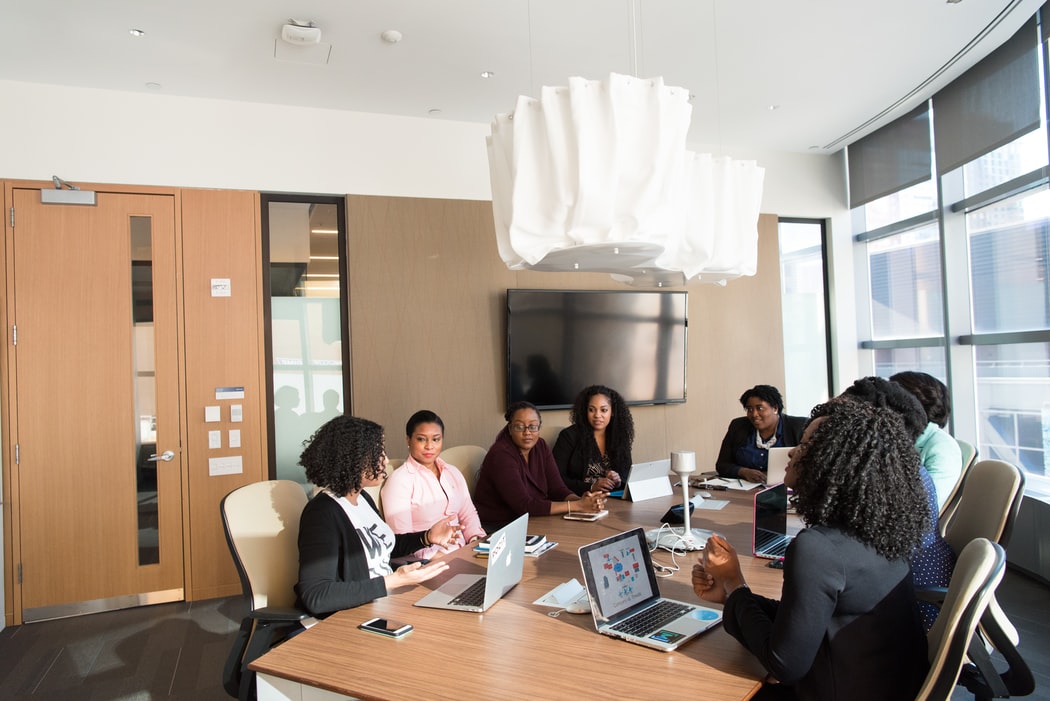 The corporate world is characterized by many things – interesting colleagues, conflict resolution, climbing the ladder, different work ethics, but the burden of being a black woman in corporate America is a challenge on its own (yes, in Canada too).

The corporate world is characterized by many things – interesting colleagues, conflict resolution, climbing the ladder, different work ethics, but the burden of being a black woman in corporate America is a challenge on its own (yes, in Canada too).

Being a black woman in the workplace often rhymes with handling several layers of discrimination, as we find ourselves at the intersection of race and gender. Indeed, the reality of a black woman is much different from that of a black man or a white woman. Hence, sexism and racism are two of the main causes of stress for black women in the workplace. J. Camille Hall explains that black women enter the workplace with a disadvantage because of the different stereotypes and negative representation which already affects them mentally, as they often feel like they have something to prove in order not to confirm the negative stereotypes held against black women.

One of the main reasons for that is that black women are often confronted to non-black people in the workplace, whose main knowledge about them comes from the media (and let’s be honest, it’s not always the best representation). We’re either Megan The Stallion (Nicki Minaj if you’re older), Beyonce, Serena Williams, a story on CNN, or if we’re lucky, Michelle Obama. In fact, a study reveals that black women are usually perceived as “loud, talkative, aggressive, intelligent, straightforward, argumentative, emasculating and overbearing”. These are the most popular adjectives used to describe us and although we can agree that they’re not all negative, most of them are. This leaves many black women feeling uncomfortable to be their true self and having to be someone else in the workplace, which is commonly referred to as code switching.

In the Journal of Black Studies, Code Switching is defined as “an internal process, a chipping away of the Black woman’s sense of self, wholeness and centeredness. It is invisible and can have devastating effects”. Moreover, Jones and Shorter Gooden state that “African American women change the way they think of things or expectations they have for themselves. Or they alter their outer appearance. They modify their speech. They shift in one direction at work each morning, then in another at home each night. They adjust the way they act in one context after another”.

From our hairstyle, to the tone of our voice and preconceived ideas, work life is a struggle for many black women. Many are constantly feeling anxious, stressed and conclude that they can’t afford to be their true self at work.

As if this situation alone wasn’t enough, the consequences are a hindrance to growth in the workplace because the excellence or quality of the work done is easily clouded by false judgments and petty things, like how often we smile, how much we talk, how we dress, etc…The fear of being called “intimidating” if we’re quiet or “difficult and aggressive” if we speak up, leaves many in a constant state of limbo, often scared to take on positions of leadership or simply being denied access to those positions.

Can anything be done about it?

I know many expect black people to educate them but I don’t think it should be our responsibility alone. It’s time for companies and non-black people to take responsibility and seek proper diversity training. “Not seeing colour” is not the answer to anything (and it’s actually a scam, but that’s a topic for another day). If you’re not black or are not familiar with the black experience, educate yourself, ask questions, read, but most importantly, have conversations with black people and listen to them with an open mind.

As black women, we can also play a part by being willing to have the tough conversations. We should not be afraid to speak up no matter how uncomfortable it can be. If someone felt comfortable offending you (intentionally or not), you should feel comfortable talking about it.

Bottom line, code switching is exhausting and a constant reminder that our blackness is not considered “professional” enough. From our hair to the passion in our voice, these are all crucial elements that we have to suppress or constantly second guess, to fit in or in the hope of succeeding. As we continue to rally to fight against racism, injustice and systemic racism, let’s not allow the success of black women to depend on how non-black we can act. 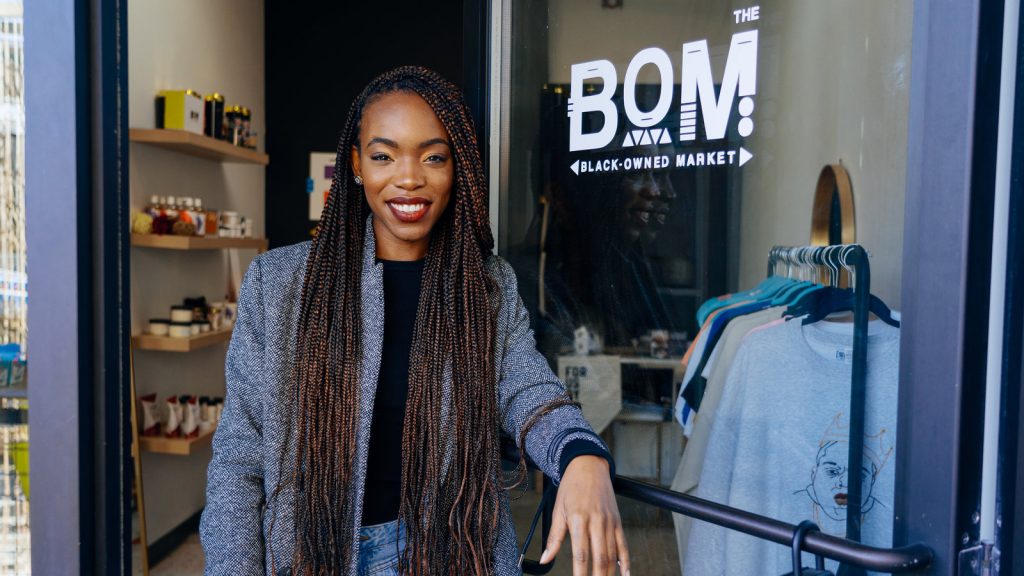 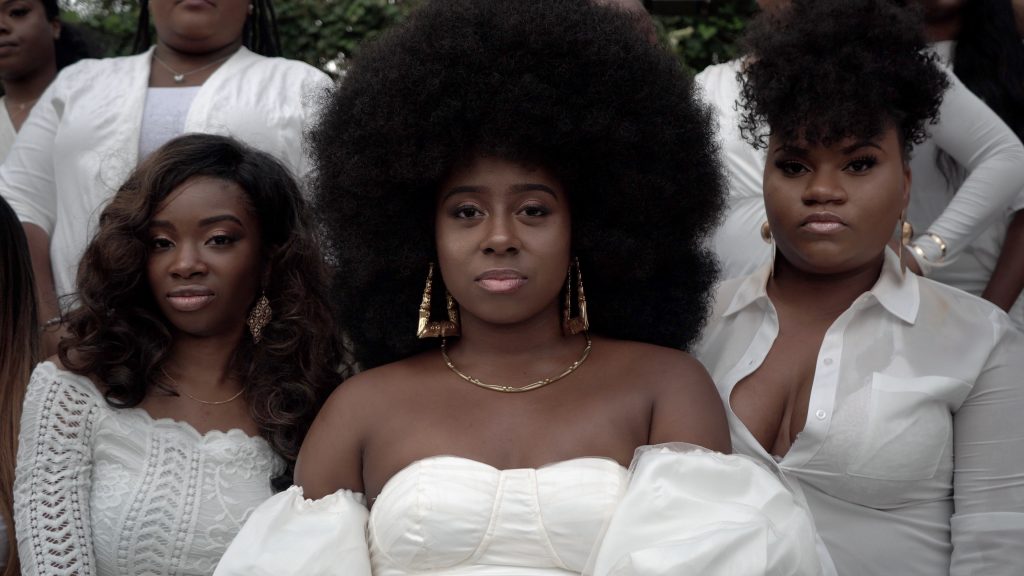